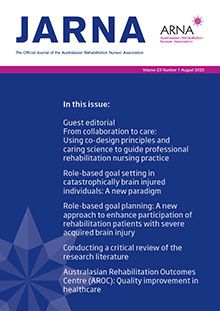 Navigating professional boundaries: The use of the therapeutic self in rehabilitation nursing

Rehabilitation of patients with acquired brain injury (ABI) of extreme severity require a tailored approach to goal setting, with a consequential paradigm shift in the planning and delivering of the rehabilitation program. This change in approach is needed because the injury is likely to profoundly limit the post-injury life options of the person, with onward implications for family and others. Therefore, it can be said the injury has a catastrophic impact on the injured and supporting family members. This paper proposes that the current delivery of rehabilitation in Australia poorly addresses this issue because programs are typically too short and do not focus on social reintegration. The paper presents a new paradigm for delivering rehabilitation to those individuals with a catastrophic acquired brain injury (cABI) where potential post-injury life roles inform the therapy program. Role-based goal setting aims to provide patients with a program that will focus on participation enhancement while still achieving functional goals.

Objective The purpose of this paper is to describe a novel approach to goal setting for people with very severe acquired brain injury (ABI) and who are participating in an extended inpatient rehabilitation program. This is the second paper that explores role-based goal planning after severe ABI and links to the associated article by Dungey who presents a conceptual framework for a new approach to goal setting with a severe ABI.

Process The difficulties associated with function-based goal setting typically used in short stay rehabilitation services are described. This has led to the development of an approach to goal setting based on the nature of community participation that the injured person aspires to through the rehabilitation program. This level and form of participation is expressed as life roles. From these concepts of life role aspiration, specific functional goals were developed. The functional goals on which the patient and therapist work are derived primarily from the life role aspirations of the patient, and only secondarily from the impairments or functional deficits of the patient/injured person.

Conclusion The described approach to goal setting based on life role aspiration (role-based goal setting) has been in use for 4 years, and a formal study of outcomes is underway. Anecdotal evidence suggests this approach is effective in severely injured patients requiring extended inpatient rehabilitation.

Conducting a critical review of the research literature 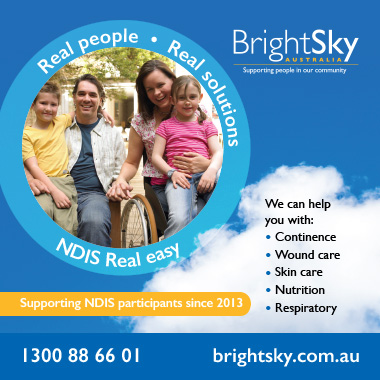 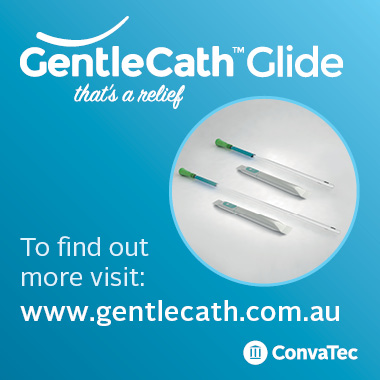 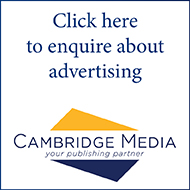