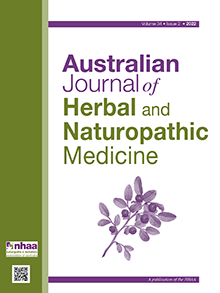 Introduction Chemotherapy-induced nausea is an unsettled issue in cancer patients. As such, aromatherapy is attaining increasing attention as an inexpensive nursing intervention with fewer side effects than chemical drugs, and an increased sense of well-being.

Materials and methods This randomised clinical trial was implemented with pre-test and post-test pattern on 115 cancer patients undergoing chemotherapy who met the inclusion criteria. Convenience sampling was employed to choose the participants, and then they were randomly assigned to four study groups including a lavender, a Damask rose, a combination of lavender and Damask rose, and a control group (who received distilled water). The study instrument consisted of a demographic questionnaire and Visual Analogue Scale (VAS). Participants completed the VAS scale before, and on the first, second, and third days after chemotherapy. The intervention initiated the first night after the start of chemotherapy. The collected data were analysed by SPPS-16 software using ANOVA, Xi2 and Repeated Measurements ANOVA tests.

These abstracts are brief summaries of articles in recent issues of medical journals. Articles selected are of a general nature for the information of practitioners of naturopathy and herbal medicine. A dominant theme is often present throughout the journals which will be reflected in the reviews.

These abstracts are brief summaries of articles which have appeared in recent issues of herbal medicine journals, some of which may be held in the NHAA library.

The AJHNM-based CPD questionnaire system is a voluntary system designed to assist members in the accumulation of NHAA CPD hours. Each question refers to an article in this issue of the Australian Journal of Herbal and Naturopathic Medicine. Hours accumulated through completion of these questions should be recorded in the NHAA CPD diary. The completion of answering each issue’s questions qualifies for 4 hours within the Formal Learning category. Your completed CPD diary should be returned with your membership renewal at the end of the financial year. For further information, please see the NHAA CPD Guide on the NHAA website www.nhaa.org.au. 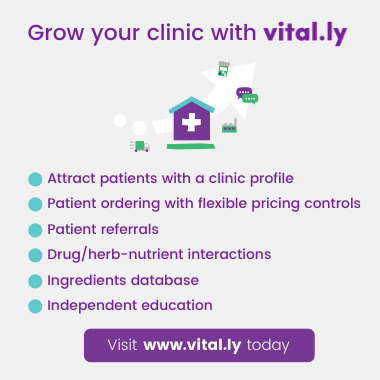 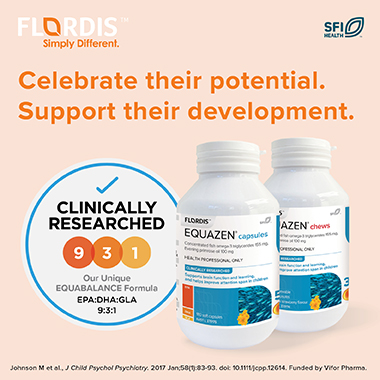