Professional supervision and peer review: a strategic solution to boost demand and accommodate our growing professions

There is a significant difference between the size of the naturopathic profession and the number of graduates coming through the colleges, a difference that could inevitably lead to high rates of professional attrition. Diversification of career pathways is one solution, as is bolstering demand for naturopathic clinical services in healthcare and improving public access. There are barriers to the latter solution, however, including negative perceptions of naturopaths by conventional health providers. One way to overcome negative views is to demonstrate transparency, knowledge and accountability which could be achieved with greater engagement with professional supervision and peer review. It takes courage to face critics, but is a worthwhile pursuit for our professions, as it may translate to increased demand for our clinical services and, in turn, provide a supreme solution to the burgeoning growth of the profession.

Formation of the Australian Naturopathic Council (ANC): formalising a new era of unity for Australian naturopathy

Naturopathy has been practised in Australia since the early 1900s and since this time the profession has matured and evolved. Contemporary naturopaths face new challenges that require a strong and unified voice that represents all sectors of the profession – education, regulation and professional associations. In response, the Australian members of the World Naturopathic Federation (WNF) have formed the Australian Naturopathic Council (ANC). The organisational members of the ANC are committed to a common purpose to improve communication and understanding as well as to share resources and efforts to the benefit of the Australian naturopathic profession. The formation of the ANC is a milestone in the continued maturation and professionalisation of naturopathy in Australia.

Naturopathy in the management of women with diminished ovarian reserve: a research proposal

Diminished ovarian reserve (DOR) is defined as the reduced number of oocytes in the ovary. Loss of oocytes as women age is a normal transition towards natural menopause; however, the number of antral follicles present in young women and the rate of oocyte loss over reproductive life can vary, with some women having significantly fewer oocytes as early as age 30 years. In young women with DOR, the proportion of high quality oocytes is higher than in older women with DOR but lower than in young women with normal ovarian reserve. Risk factors for DOR include smoking, a history of unexplained infertility, a family history of premature menopause and previous chemotherapy or radiotherapy.

Implications of DOR include both reproductive and physical risk factors. For example, DOR is associated with an early menopause, and increased risks of osteoporosis, cardiovascular disease and distress, especially due to permanent infertility and unexpected changes of personal identity. In addition, because many couples delay their child-bearing years until a later stage of their reproductive life, DOR leading to early menopause can directly affect women’s reproductive potential. Furthermore, DOR is associated with a poor ovarian response in stimulation cycles of assisted reproductive technology (ART), and the quality of oocytes and health of pregnancies and babies remains controversial.

There are no medical treatments to directly increase ovarian oocyte quality, count, nor delay diminishing ovarian reserve. Instead, ART treatments focus on the use of procedures such as IVF and ICSI, egg freezing and donation. Studies have shown that dietary patterns may influence the age of natural menopause. Reduced dietary intake of fruit and carotenoids for example was a significant predictor of earlier onset of natural menopause and, as such, diet and other naturopathic interventions should also be considered as possible contributing factors in managing DOR. In addition, in Australia, women attempting to conceive are significantly more likely to seek complementary medicine (CM) including acupuncture and naturopathy compared to women who are not. As such, this article explores the case for research into the efficacy of naturopathy for treatment of women with DOR.

These abstracts are brief summaries of articles in recent issues of medical journals. Articles selected are of a general nature for the information of practitioners of naturopathy and herbal medicine. A dominant theme is often present throughout the journals, which will be reflected in the reviews.

The AJHNM-based CPE questionnaire system is a voluntary system designed to assist members in the accumulation of NHAA CPE points. Questions are divided into the appropriate subject categories (herbal medicine and medical science) and each question refers to an article in this issue of the Australian Journal of Herbal and Naturopathic Medicine. Points accumulated through completion of these questions should be recorded in the NHAA CPE diary. Each completed question is worth one mark in the relevant category. Your completed CPE diary should be returned with your membership renewal at the end of the calendar year. For further information, please see the NHAA CPE Members’ Manual on the NHAA website www.nhaa.org.au. 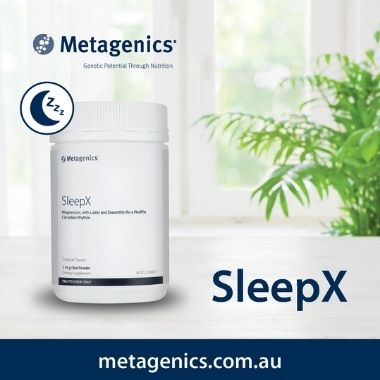 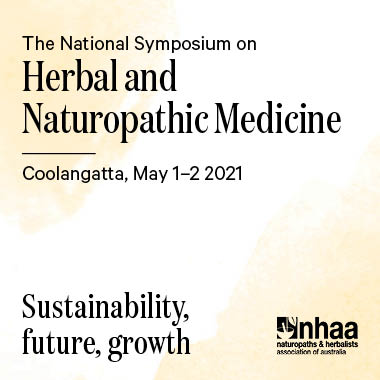