The power of language in gaining groundswell support

Have you ever wondered why people tend to support political agendas at odds with facts or their own needs? In an informal chat on the way home from an end of year function, some light was shed on this peculiar phenomenon. It centred on the way ideas can be  communicated (framed), and that support is garnered when ideas resonate with peoples moral values, rather than being based on truth or facts. Ideas and issues with majority support strongly influence the direction and standing of agendas, programs, policies and government.

An increased focus on stress for the management of blood glucose levels in type 1 diabetes: a case report

Background The therapeutic properties of emu oil have been attributed to its omega fatty acid composition. Orally-administered emu oil has previously been shown to increase intestinal crypt depth following chemotherapy-induced mucositis. However, the impact of emu oil on cell kinetics remains unclear. It was hypothesised that 10 days’ oral-administration of emu oil to normal rats would increase crypt cell proliferation, returning to normal levels on day 17 following emu oil withdrawal.

Aim To determine the impact of emu oil on intestinal cell proliferation in normal rats.

Methods Female Dark Agouti (DA) rats (n=8/group) were treated with either water (1ml), olive oil (1ml) or emu oil (0.5ml or 1 ml) via gavage for 10 days and were euthanised on days 10 and 17. Crypt depth measurements and crypt cell counts were conducted on jejunal and ileal specimens. To assess proliferation, sections were immunohistochemically stained for Ki67.

These abstracts are brief summaries of articles in recent issues of medical journals. Articles selected are of a general nature for the information of practitioners of naturopathy and herbal medicine. A dominant theme is often present throughout the journals, which will be reflected in the reviews.

These abstracts are brief summaries of articles which have appeared in recent issues of herbal medicine journals, some of which may be held in the NHAA library.

The AJHNM-based CPE questionnaire system is a voluntary system designed to assist members in the accumulation of NHAA CPE points. Questions are divided into the appropriate subject categories (herbal medicine and medical science) and each question refers to an article in this issue of the Australian Journal of Herbal and Naturopathic Medicine. Points accumulated through completion of these questions should be recorded in the NHAA CPE diary. Each completed question is worth one mark in the relevant category. Your completed CPE diary should be returned with your membership renewal at the end of the calendar year. For further information, please see the NHAA CPE Members’ Manual on the NHAA website www.nhaa.org.au. 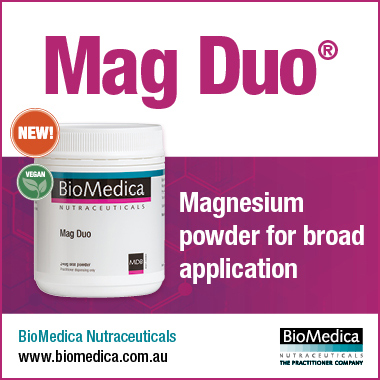 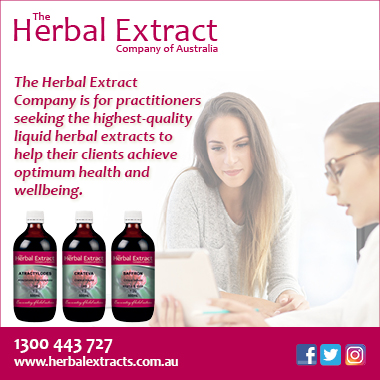 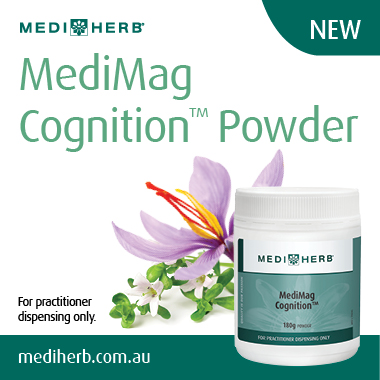